Here is a list of The Golden Rules of Cost Control that are essential to manage a successful business.

Because the Hospitality Industry relies as much on customer service as effective cost control (neither will exist without the other), any cost control system has to be simple for all involved. Over-complicating systems will keep your staff from the guests as well as allowing staff the opportunity to claim the system is too much work and difficult to complete, so keep it simple and practical.

What I mean by this is that in order to set goals and targets and compare one period against another, both periods need to be the same. There is no point measuring a four week period that had three busy calendar weekends against a four week period that had four busy calendar weekends. By keeping periods the same (ie Monday to Sunday every week) you can start to identify trends and plan better for future periods.

If it takes you too long to get the vital information you need from your business, then the chance are that any cost losses incurred during this period have continued into the subsequent period too, before you have had a chance to address them. Identify your KPIs (Key Performance Indicators) for each revenue department and be able to extract these figures as needed to give you a snapshot of how well you are doing and give you piece of mind until you get the report proper. 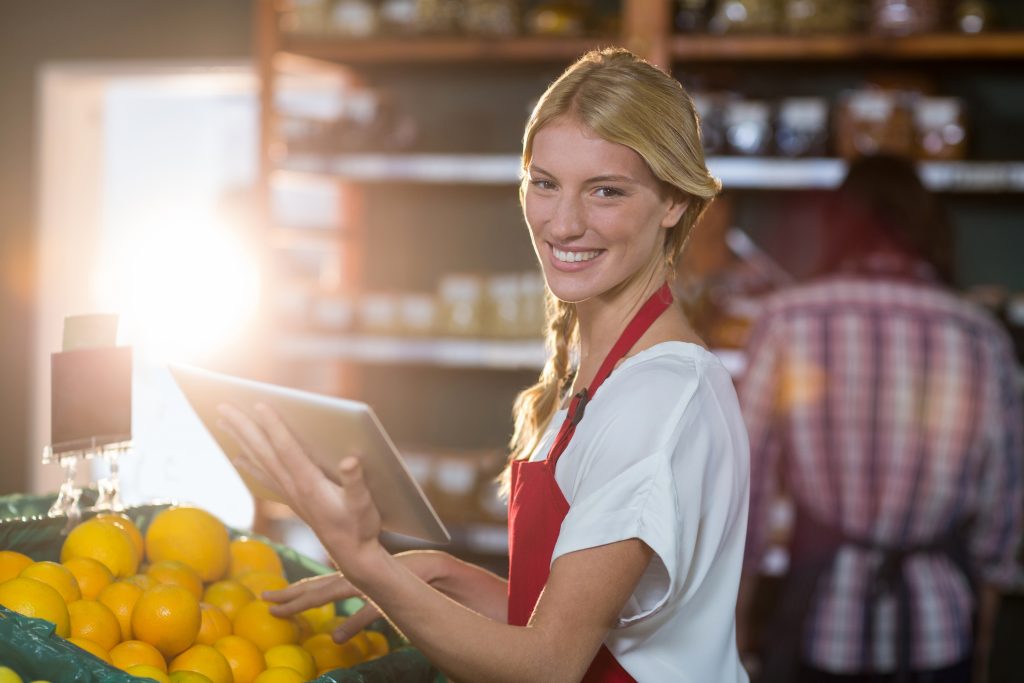 If you stop controlling or see it as a one-day activity a couple of times a year, then you have missed the point. Control is a continuous action and would be better referred to as a “Mentality” than as an action. This goes back to a speedy reporting system and taking the time each day to review the KPIs. By tweaking smaller parts of the operation on a daily basis, you will achieve greater and smoother results as oppose to making large-scale changes periodically which may meet with opposition from less-like minded staff.

5. Measure it to Manage it

When it comes to Purchasing and Receiving, think like a bank clerk who has no allowance for cash handling errors. If he makes a mistake, he pays for it. Why operators allow any less of a mentality at the receiving door is beyond me but adhere to this principle and you won’t go far wrong: “If it’s ordered by weight, weigh it, If it’s ordered by count, count it”.

6. Know what your Costs SHOULD be

I have lost count of the number of operators who when asked how things were going, replied by saying that turnover was up which they were happy with, yet further questions revealed that they agreed the costs associated with the increased turnover were not proportionate and the expected profits were not forthcoming. Why? Because all of these businesses had one thing in common, none of them knew what it SHOULD cost to generate their turnover levels. Few operators had costed their menus down to the sprig of parsley and fewer could tell me the price of a loaf of bread! Surprised? Don’t fall in to the same trap. Know what your costs should be irrespective of turnover, that way, you will be less likely to be faced with unwelcome surprises.

7. Know the Relationships of Costs

One principle which was drilled into me when I was a trainee manager was that costs are all relative to one another and no single cost can be examined independently of the other related costs. In other words, it’s no good having a fantastically low cost base in your beverage if it’s costed you double the normal labour costs to achieve that. Learn to relate the relevant costs with each other and review these costs together.

By investing the time and effort into establishing a watertight but manageable control system, you will be laying the foundations for a well managed and successful business. I often say to dubious operators that if they think it’s expensive to setup and implement such a control system, just think what it will cost you if you don’t!

DigiTally Preview
Take me to the DigiTally website!
This website uses cookies to improve your experience. We'll assume you're ok with this, but you can opt-out if you wish: Find out more.